While the next to last CD put an emphasis on a big-band sound and the last record focussed primarily on a chamber-music style with renowned drummer Antonio Sanchez; Ro Gebhardt’s new album is now finally released after a 3-year break. Pop, jazz und funk characterize the new record’s sound.

In the record’s originating process, own songs were compiled: Some of them written recently, others dating back a few years. A few songs have their origin in the German region “Saarland”, others in Berlin, New York, Poland, the South of France and Austria. After many years of preparation- recording demo productions, doing research and sending the demo tapes to a great number of singers in Europe and the U.S – the final personnel for the CD was all set: Six singers from Germany, Poland and the US. with a great range of different vocal styles, a brass section consisting of a trumpet, sax and trombone, as well as a wonderfully grooving rhythm-section with musicians from France, the Netherlands and Germany.

Renowned musicians such as Marc Secara from Berlin, Romy from Bremen, Dominik Stegmüller from Mannheim, Twana Rhodes from the U.S, Erny Hammes from Luxembourg, Christian Pabst from Amsterdam and Jean-Marc Robin from Nancy, shape the new production’s sound.

The CD consists of 12 songs – two of them instrumental. All of them were composed and arranged by Ro Gebhardt. What’s special about it: All lyrics by Ro were written in English, proof-read by native speakers. The songs tell stories about life, love, passion and the highs and lows of an artist’s life – hence the title “Fruit of Passion”. The CD was mainly recorded in the studios of the “Saarländischer Rundfunk”, but partly also in “LaGratte” studios and “KenStudios” of Defunkt-drummer Kenny Martin in Berlin. 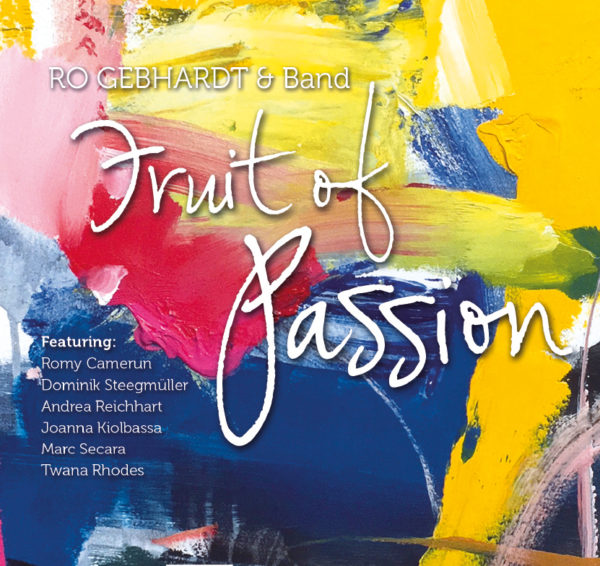 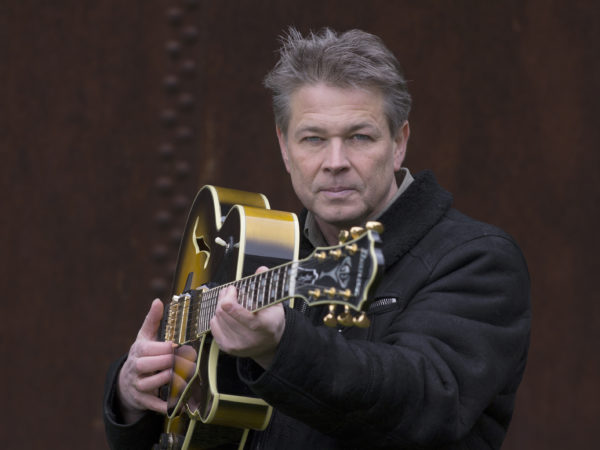 Ro Gebhardt
Meaning of my Life 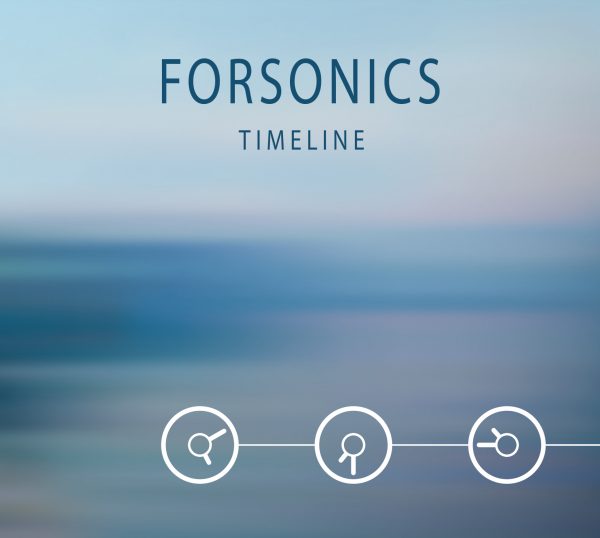 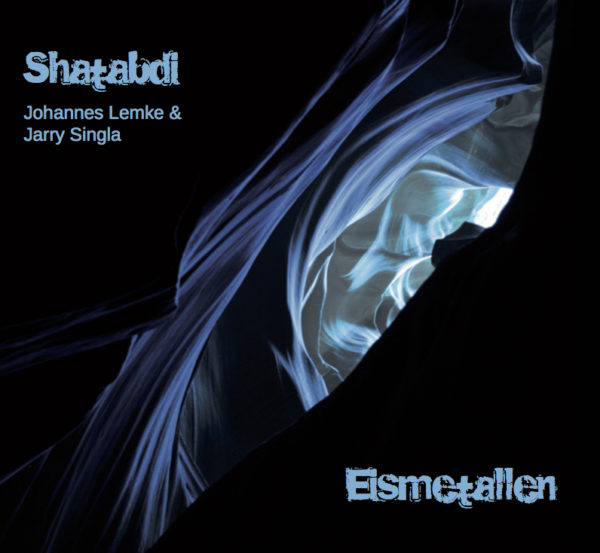