Mer sind alles Düsseldorfer Jonges (“we are all boys from Düsseldorf”): this title of one of the tracks could also be the title of the complete album. All the members of the Jazz Ensemble Düsseldorf are originally from the “nicest town on the Rhine” (a composition by Sebastian Gahler dedicated to his hometown). Yet they have more in common than their shared origin. The JEDs are skilled and internationally applauded artists, leaders of their own ensembles, and they are all bearer of the provincial capital´s advancement award for music. The first of the JEDs to obtain the award was Peter Weiss in 1981, the last was Nico Brandenburg in 2015.

As a sextet, the band may draw on unique varieties of acoustic colour. At the same time, this structure requires maximum flexibility in interaction to prevent the three harmony instruments from interfering with each other when comping. The JEDs master this challenge by using polyphonic themes (as in the composition of Mathias Haus), unison lines and breezy, transparent voicings.

The artistic concept is particularly clever. The repertoire covers not only compositions written by the members of the ensemble especially for this lineup, but also pieces of music with a clear reference to Düsseldorf ranging from classic to carnival. This established material transforms into made-to-measure jazz masterpieces, which sound excitingly contemporary. As a way to explore new tonal relationships the musical material is being reharmonized and rhythmically deconstructed, such as the popular melody mentioned at the beginning, Mer sind alles Düsseldorfer Jonges, which in the arrangement of Philipp van Endert becomes a canon in 7/4 time cutting larksome capers.

Lonsdorfer’s Altbierlied (a famous hymn on the dark beer of Düsseldorf) gained cult status 30 years ago when the Düsseldorf punk band Die Toten Hosen covered the tune, thus it has a double association with Düsseldorf. As a swinging Jazz waltz it acquires unexpected lightness. Reiner Witzel´s tender arrangement of the musical version of a poem by Heinrich Heine, Clara Schumann´s Sie liebten sich beide (“they once loved each other”), is enhanced by a solo played by Sebastian Gahler, invoking the spirit of romanticism, thus making the composition a chamber jazz work to treasure. These boys from Düsseldorf have the makings of ambassadors of jazz. They carry the music of their hometown into the world. 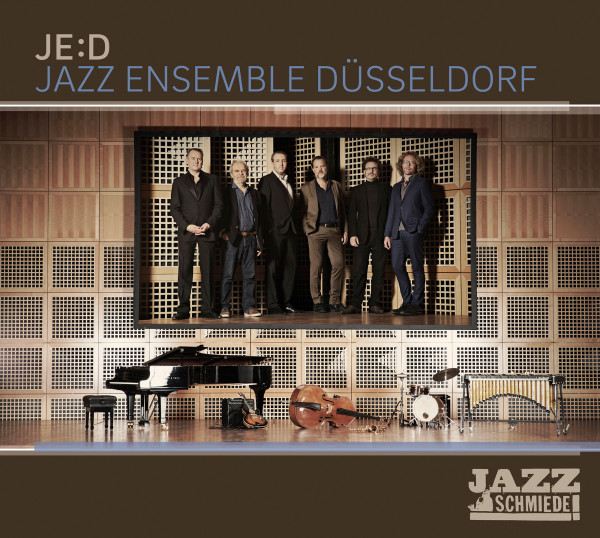 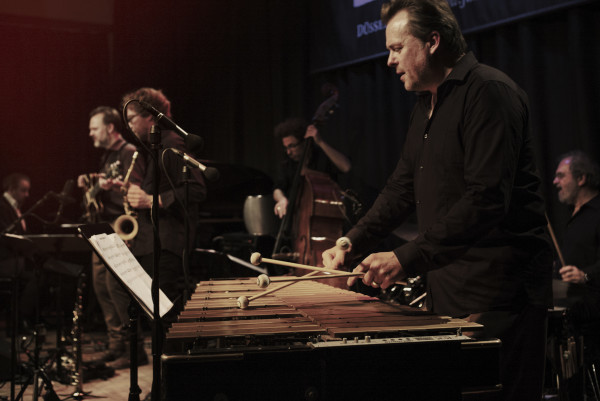 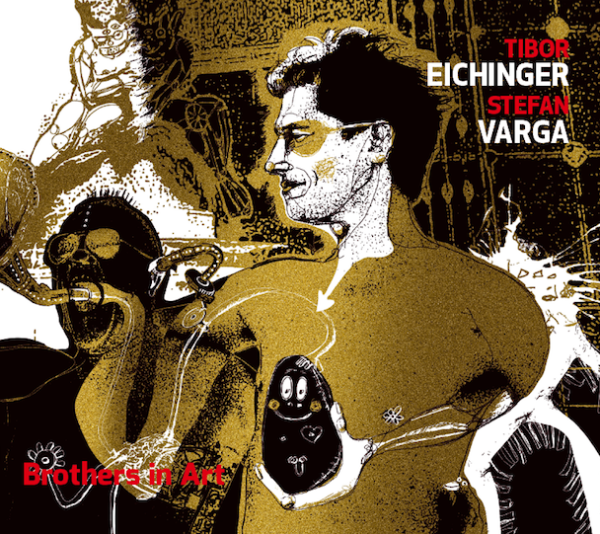 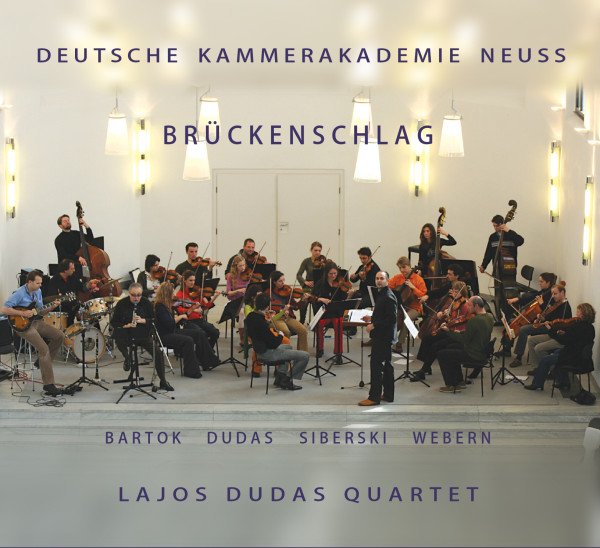