Over the last 20 years, the musical career of this most successful singer has spanned the most diverse and varied areas: Virtuoso vocals provided by her as soloist in the Vienna Art Orchestra, meditative church concerts organised by her, innovative children’s musicals with the extraordinary Swiss clarinettist Claudio Puntin, band projects with her own songs, interspersed with moving and individual cover projects from The Beatles to Bowie. The extravagant instrumentations used by this imaginative musician to complement her warm, clear and expressive voice provide a musical backdrop which is anything but conventional.

Her new project LUNATIC continues in this vein. In it, she puts into words the phases of the moon and love in a felicitous combination of cover versions of jazz and pop literature, her own compositions and art songs. In the highly creative mixture of a somnambulistic band, the ensemble has developed arrangements which in the choice of tonal colour move from the traditional European chamber-music context to the free-swinging and rock-based with a surprising groove – even without a drum set. Invigorated by improvised key dips and highs of the whole group, the story remains the focus in this most feminine project attempted to date by Alexandra Naumann: to express by all means possible through song to celebrate the changeability and beauty of both the moon and of love. 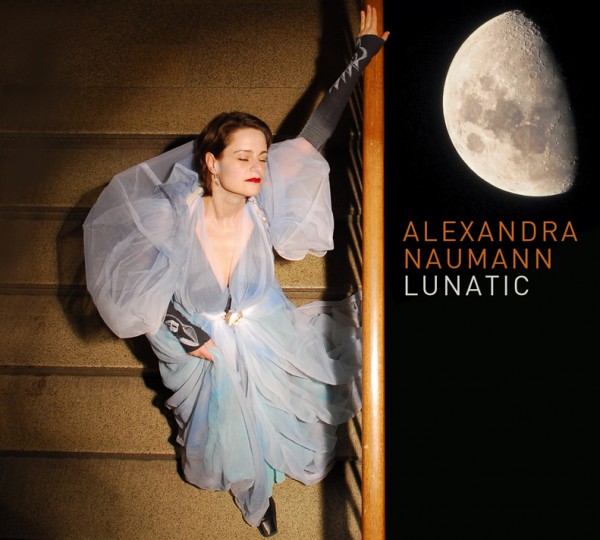 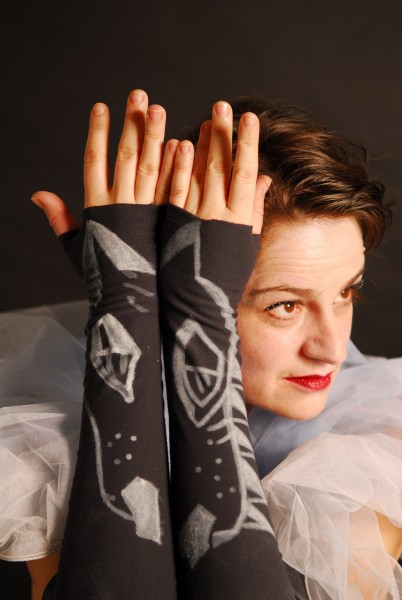 Alexandra Naumann
The Dark Side of the Moon 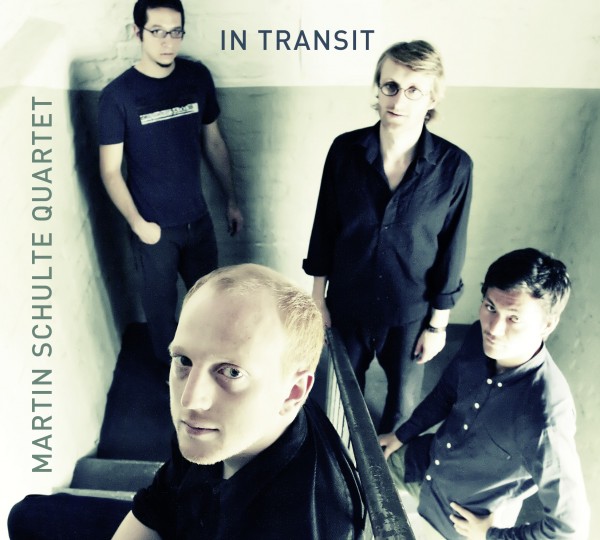 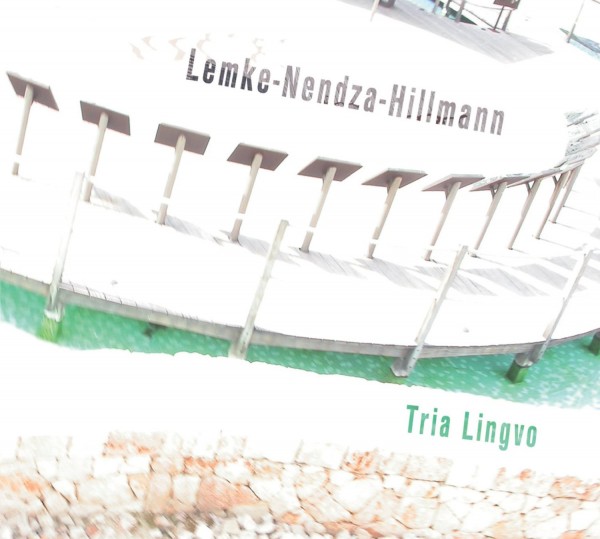