Line up CD I

Line up CD I

In the year 2002 the first CD of André Nendza´s electro-acoustic ensemble „A.tronic“ titled „Lichtblau“ is released. Critics and audiences are equally enthusiastic about it. The radio station „Deutschlandfunk“ for example ranks „Lichtblau“ as one of the most important CDs of the year 2002.

Remarkable and eventful concerts are following with guest musicians like Charlie Mariano, Ramesh Shotham and Gabriele Hasler. In 2005 the group records four new titles with Dave Liebman, who had performed in „Lichtblau“ already. These titles are later added to the album „Spectacles“ as a bonus-CD. But in spite of these developments André Nendza is not really sure about the direction of a new programme. With its suite-like character „Lichtblau“ is almost regarded as a cult album by some but this narrows the horizons for new ideas. Nendza makes his escape „around the corner“ and concentrates on his various other projects.

„I´m trying to develop my music constantly from CD to CD, from programme to programme. So you have to have the patience to wait for a rousing idea. Of course, for marketing reasons it would have been more sensible not to take six years time for a follow-up. But I wouldn´t like to do without any of my other projects. So I´m always working in phases with a different emphasis. When I´m writing a new programme for one of my projects, another one gets my attention regarding booking and promotion. And my bass wants to be practiced as well.“

Nevertheless, A.tronic is always on the bassist´s mind. But how can you look at things in a different way, rephrase and break the sound of the project? The use of a guitar soon makes clear that the modal character, which had shaped most of „Lichtblau“, has to be harmoniously broadened and opened. Then, by pure chance, Nendza´s interest is focused on the possibility of singing lyrics, which was just suggested on the debut CD.

„I have always liked the musical version of a Maja Angelou poem on a Dave Holland CD. In the internet I found some more of her poems structured in a very songlike way, so that a musical arrangement just seemed to be necessary. After this discovery I really got inflamed with writing.“

A great number of songs arise playfully in this creative phase, at first based on the poetry of different authors. And so, after six years, A.tronic gets a changed, almost poplike face.

„In the last twenty years the focus of my interest was always jazz in general and in every possible form and state. Nevertheless, I have always followed the interesting developments in pop music. This certainly had some influence on my instrumental compositions, but somehow rather through the backdoor. But in the new A.tronic programme this pop influence comes to fruition more directly. But still, we are certainly not a pop band. Our music is just too different. Besides, I love jazz because you can get older with dignity here. Many aging rockbands give a rather bizarre impression.“

For the moment Nendza wants to publish the compositions with the original poems. But soon he is confronted with copyright problems. In his effort not to waste months and months in discussions with several publishers and heirs, he remembers his beginnings.

„I´m a child of the 80s and I think that in the first half of the decade a great deal of extraordinary pop events took place, coming from punk and new wave and mixing with black music. This music led me to become a musician. The way to jazz opened later with many detours. It is a pitty that today in Germany many people rather remember Thomas Anders´ Nora-pendant when asked about the 80s. My first musical experiences were strongly connected with a kind of throwing together the songs. At that time our usual procedure was that I would outline rhythm and melody with crude fantasy lines and our singer would create his own lyrics to these ideas. I use this working method on „Spectacles“ as well. In Anne Hartkamp and Heiko Wätjen I had found two very competent writers, who are exceedingly able to think themselves into the sound universe of my songs. Sometimes even the musical interpretation changed through the new lyrics. „Before Sunrise“ wouldn´t have been as fragile and mystical with the old lines.“

The new compositions are brilliantly interpreted by even two extraordinary singers, Céline Rudolph and Inga Lühning. Also the line-up has changed a bit. The rhythm group is supported by guitarist Markus Segschneider, a versatile experienced musician. And Sven Decker is playing tenor saxophone and clarinets.

„Since I´m not able to sing at all, I´m more than happy that two of my favourite singers look after my songs. Basically both look at the project from different points of view. Céline uses rather playful improvising elements and Inga a more pop-soul perspective. Markus Segschneider is frighteningly good on the guitar. His wide spectrum covers everything from jazz to country and he is well able to practice all these aspects on „Spectacles“. Unfortunately clarinetist Oliver Leicht left the band. He had fundamentally shaped the first CD with his special handling with electronics. He was replaced by Sven Decker, who contributes a new spirit to A.tronic with his young energy. His solos on the tenor are among my personal highlights on this CD. I`m always trying to keep well working line-ups together as long as possible. So Christoph Hillmann, Céline Rudolph and Stephan Meinberg are true constants of the project. On the other hand, new people can breathe new life into things.“

And so, also in a musical way, many things get moving. Although the joy in rhythmical diversity continues, the form of the tracks is more compact. The improvisations are more integrated in the pieces. And the electronics are applied in a rather transparent way, but they are almost always present in the sound arrangement.

„In contrast to our first CD the basic idea on „Spectacles“ is that the compositions should mainly work in an acoustic way. The electronics are used more purposeful. Moreover I wanted less space and more little symbols. With these ideas our chief-electronic Christoph Hillmann searched for the suitable sounds. In the studio the wind section added the fitting electronically facets, too.“

For André Nendza „Spectacles“ is new territory as well as „back to the roots“. According to his often quoted motto „welcome in between“ the bassist and composer expands once more his multi-stylistic playground. The listener awaits a diverse sound experience with many surprises. 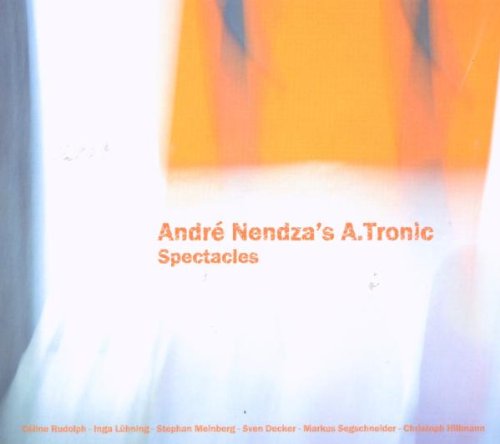 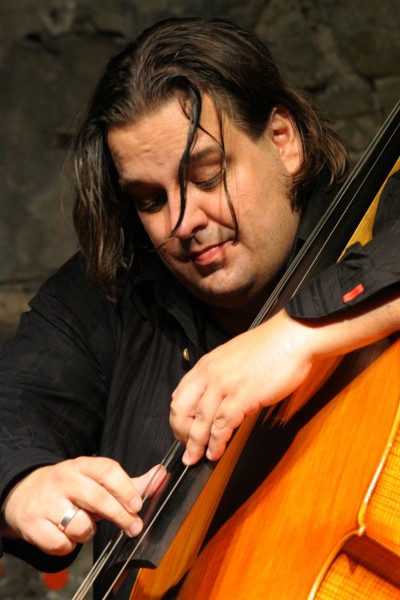 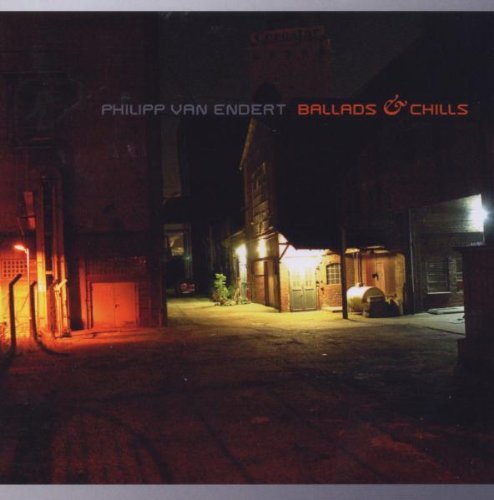 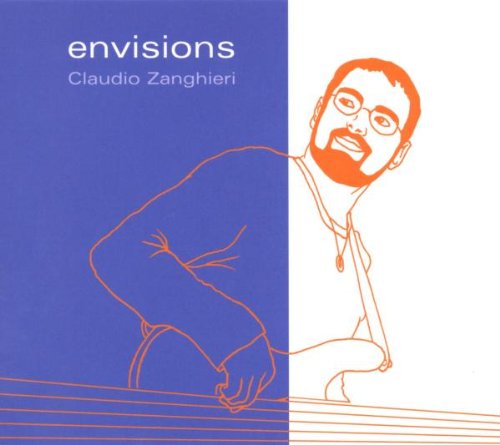