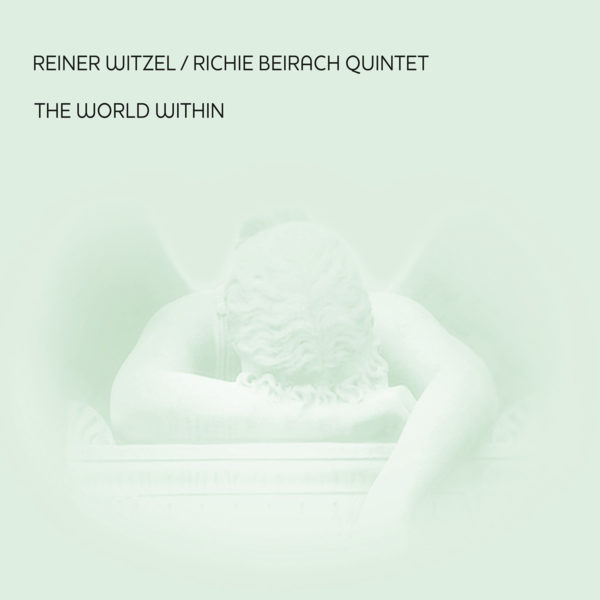 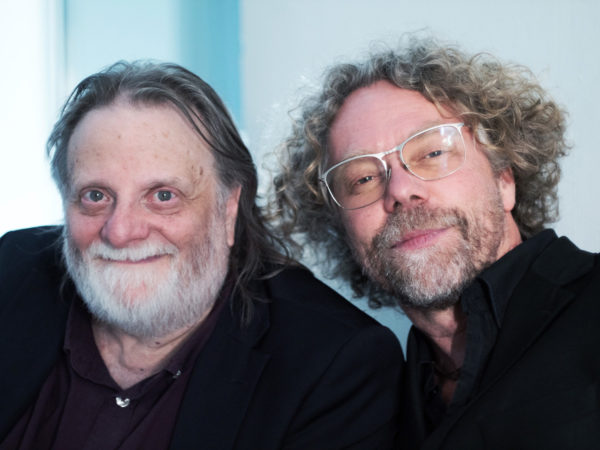 Richie Beirach, one of the most influential pianists in jazz history (and sideman of Stan Getz, Wayne Shorter and Freddie Hubbard, among others) and German saxophonist Reiner Witzel have been linked by an intense musical collaboration and friendship for many years. After many concerts and two live releases, they are now releasing their first studio album together. Powerful jazz, equally modern and rooted in tradition, convincingly performed compositions penned by the band- leaders in a top-class international quintet line-up with Alex Sipiagin, currently one of the world‘s most sought-after trumpeters, Joscha Oetz on bass and Tobias Frohnhöfer on drums.

Richie Beirach can be heard on a Fender Rhodes for the first time sin- ce the 1980s. He has a large fan base worldwide.

The versatile and internationally renowned German saxophonist Rei- ner Witzel is a fixture on the international music scene. After many productions with stars like Maceo Parker, Defunkt, Udo Lindenberg, Roger Cicero, the Supremes, Fela Kuti and many others, he also has many fans in the pop and world music scene. 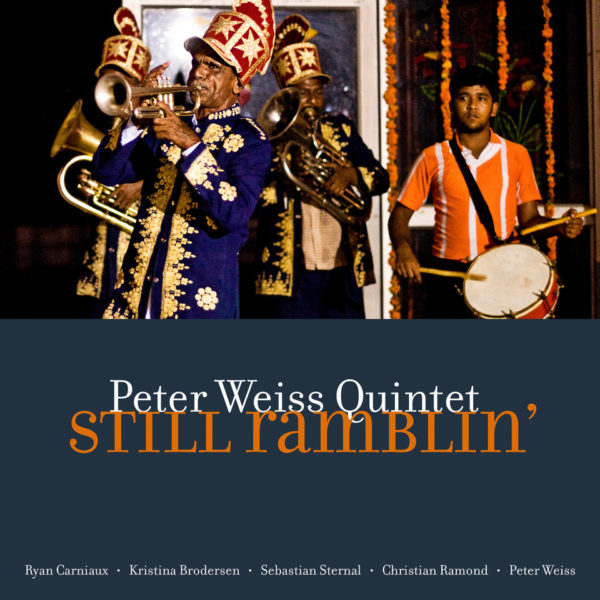