One of the most distinctive guitar-vocal-duos of the European jazz scene, Magnolia present their second album. Anne Hartkamp and Philipp van Endert – known for their communicative and playful virtuosity while nonchalantly suspending the traditional voice and guitar role allocations – play contemporary jazz, offering a high dose of improvisation, great intensity and unrestrained charisma, and producing a very unique statement.

Up to now, their duo was called „Magnolia & van Endert“, reverting to a stage name of Anne Hartkamp’s from her time as a member of Gunter Hampel’s “Next Generation”. Since, however, the better part of listeners and organizers tended to shorten that name to “Magnolia”, the two musicians have now decided to adopt this change: thus from now on, vocalist Anne Hartkamp’s and guitarist Philipp van Endert’s duo is called just “Magnolia”.

And also the music of the duo has evolved. Numerous joint concerts have made the two musicians’ interplay even more telepathic, even more intuitive and inspired. In some pieces, both of them now utilize effects and loops, providing them with additional musical colours as a further expansion of their sound palette – live on stage just as on the CD.

While the duo’s first album was exclusively dedicated to material written by their personal jazz heroes and heroines, Wait A Second focuses on original compositions. Combining eight originals with four compositions by contemporary jazz / respectively Brazilian musicians and treating the material in their own characteristic way, Magnolia have succeeded in creating a highly varied, yet amazingly coherent repertoire. Quite a number of lyrics – written by the singer – have been incorporated, whose uncommon subjects and idiosyncratic perspective add yet another level to the compositions’ already rich scope of colours and facets.

Notwithstanding all these innovations in sound and choice of repertoire, their delight in playing, panache and vitality continue to be key features of Magnolia’s music. 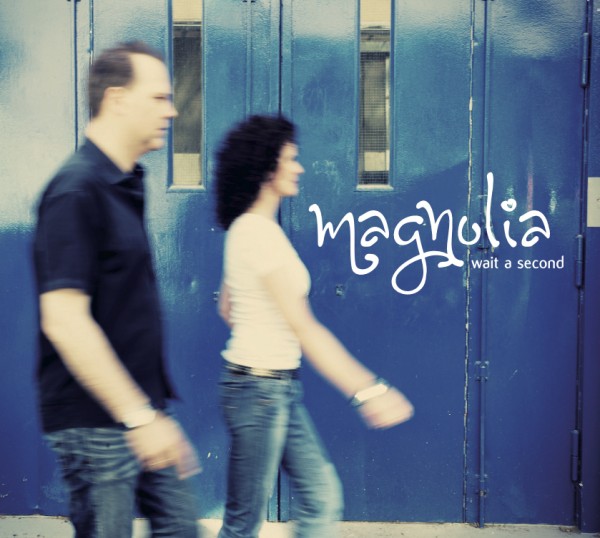 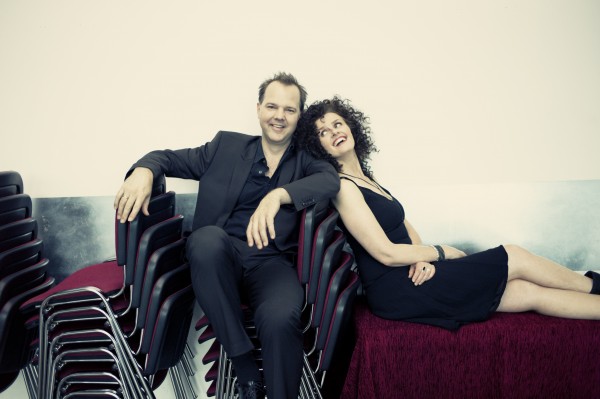 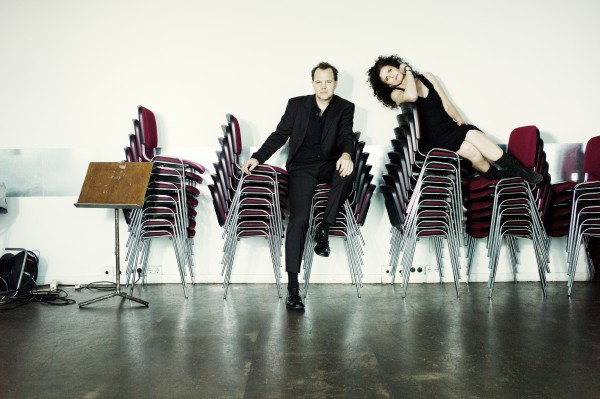 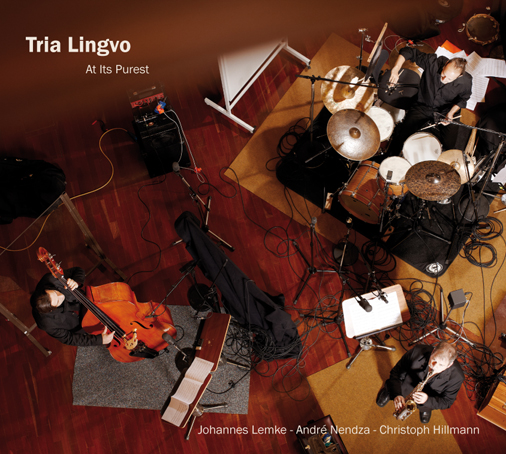 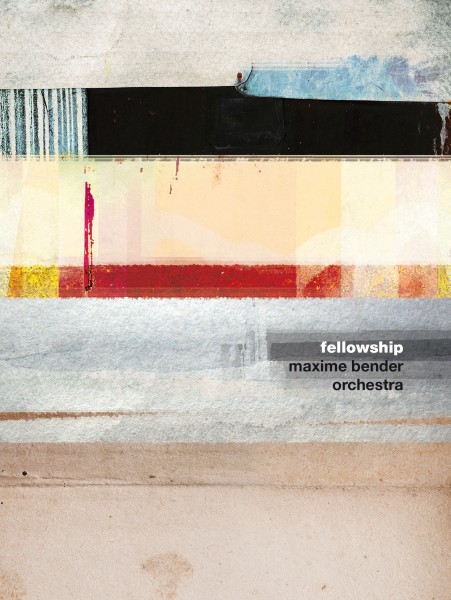