Alex Gunias new album 9866 is definitely the most interesting work in the genre of electronic Jazz in the last few years.

9866 is a statement for the modern, European Jazz, which easily competes with this field’s international artists. With this album Gunia and Peace claim their deserved place in Jazz in an impressive manner.

”The first Peace Album was the compulsory part, 9866 to me in the free program. I never went into so much detail during the production process as with this work. I wanted to find my limits as a producer as well as a musician, in matters of content as well as in matters of sound… but at the same time I was interested in realizing the whole concept of the music in every moment of the production process… almost never a single solo player is in a dominant position… this is not about the joy of making music or handmade grooves, this is about a piece of art which puts the listener into a peculiar euphoric, melancholic and at the same time hoarse mood…“ (Alex Gunia)

The final result, which Alex Gunia has worked out over the course of more than 2 years in his own Cologne studio and in that of Bugge Wesseltoft in Oslo, far exceeds all expectations.

”The possibility to work on 9866 in Bugge’s studio put me in a position where I could immediately work the musical inspirations, which I had collected in Oslo, into the album… this city is so full of inspiration that I can now understand very well why so much great music comes out of Norway… I believe that this melancholic feel which, the country has, talks to the Russian part of my soul… I am very happy to have been able to catch some that atmosphere and vibration on my album…“ (Alex Gunia)

”To me as producer the mood and the color of the music were most important with 9866. From the beginning on I tried to run some kind of red treat through all the pieces without repeating myself. I feel it is very important that pictures come into the listener’s mind…as many as possible, and as colorful as possible.

To me the design of the sound was most important…“ (Alex Gunia) The musical presence of Nils Petter Molvaer and Bugge Wesseltoft on 9866 is a part of the whole thing and snugly fits into the entire concept of the whole production.

”Working with Bugge and Nils Petter was a dream come true, because these two musicians can hardly get enough recognition for what they have done to modernize Jazz. While yesterday’s visionaries bore us with Future-Jazz and pseudo-modern spoken lyrics, we find many new things of real relevance in Scandinavia. …and still I think we managed to tie the work of both them (Wesseltoft/Molvaer) neatly into the whole concept of 9866.” (Alex Gunia)

9866 has the potential to become a classic. Alex Gunia and Peace have managed to put a piece of European musical innovation on a record which is second to none. 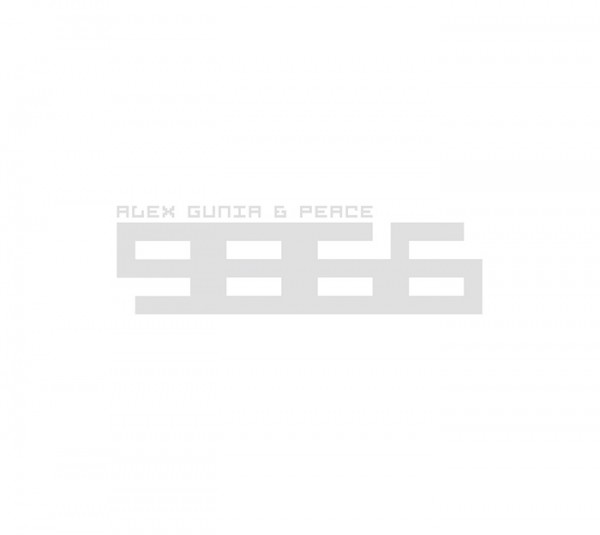 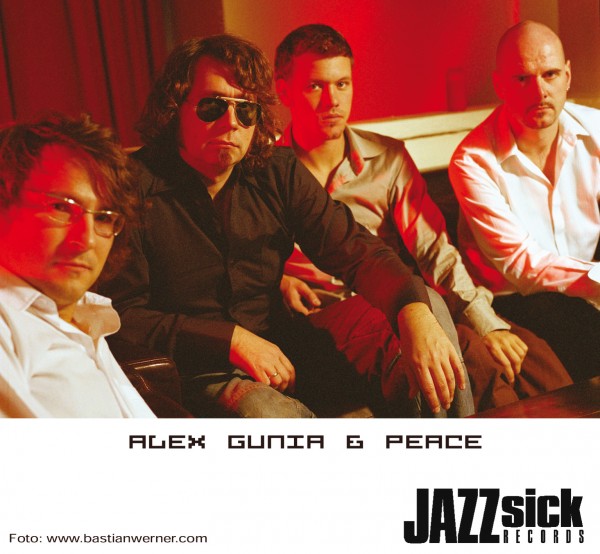 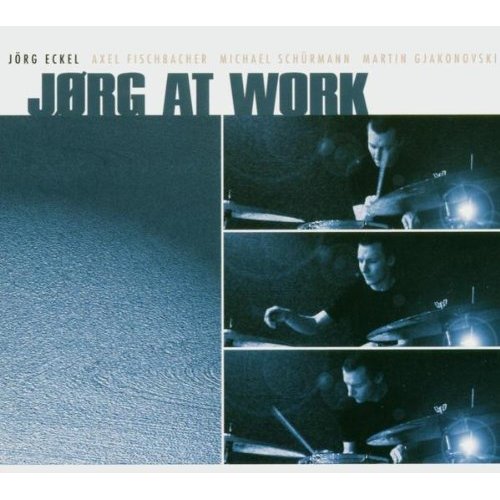 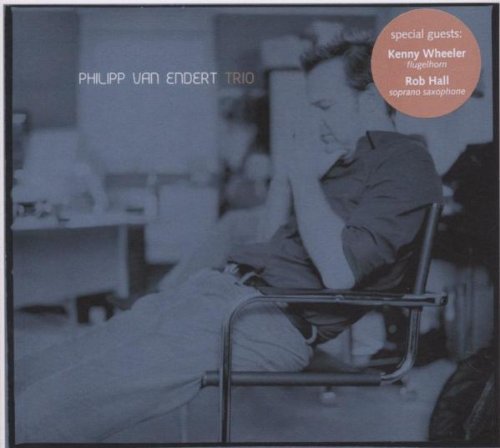