Lajos Dudas is the kind of artist who is constantly developing and changing – he could as well be termed an explorer, both as the interpreter of classical clarinet works or as a composer and jazz musician. Living in Germany he has established himself as one of the most important clarinet players in the European jazz scene. The french music journal Jazz Magazine honoured Dudas as “the innovator of the clarinet in modern jazz”.

The young guitar player Philipp van Endert differs from his colleague in his style a lot. Having graduated from the prestigious Berklee College of Music in Boston, his approach to jazz originates in fusion and jazz-rock. His style bears the inscript of the American roots passed on to him by his teachers: Steve Khan, Jon Damian, Rick Peckham and Bret Willmott. 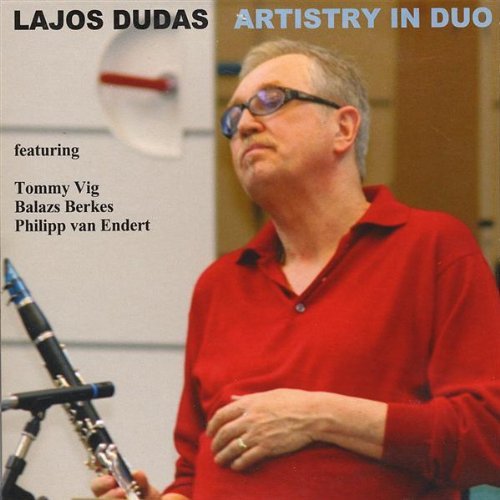 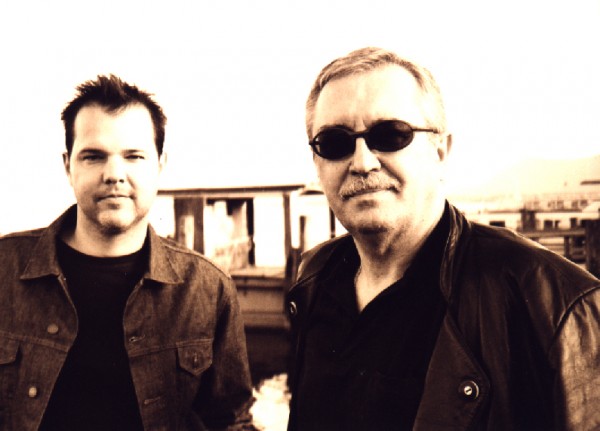 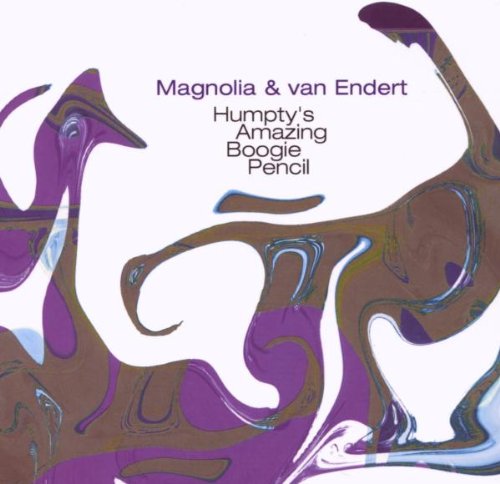 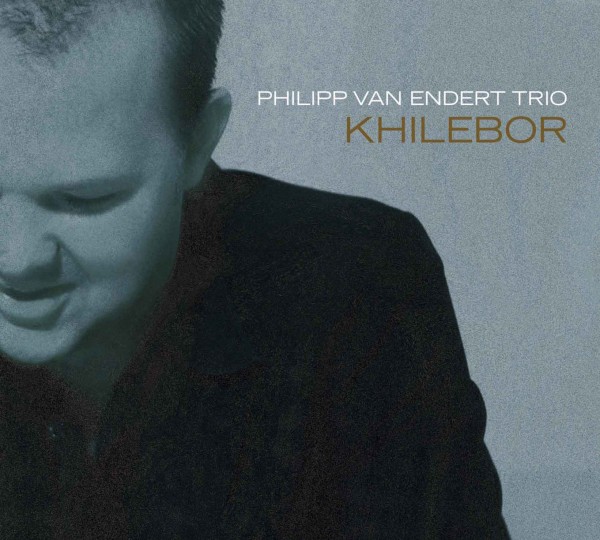