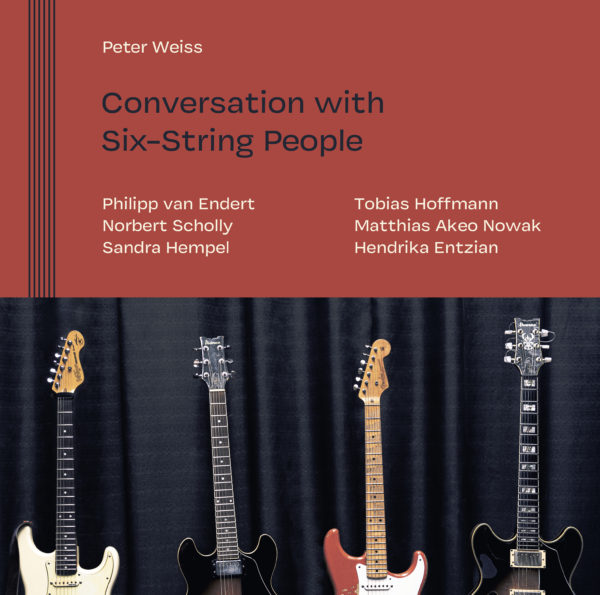 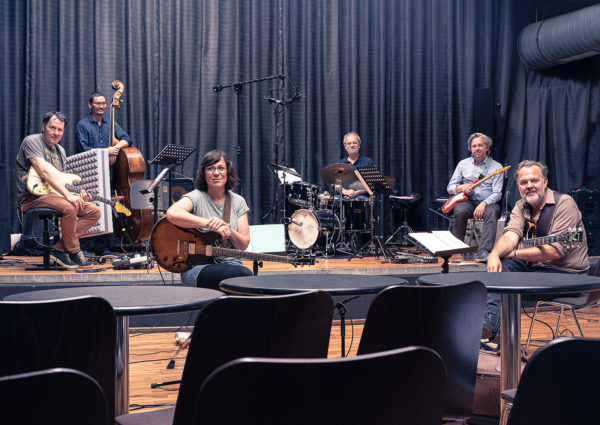 A conversation with six-string people – a very ambitious and fascinating project by drummer Peter Weiss, in which he brings together the crème de la crème of German jazz guitarists. Great fun! No senseless noodeling, no posing or other Look-how-fast-I-am. The duos with one of the »Six-String-People« and Peter Weiss are great. From Monkish to Scandinavian expanses, from Tom Waits to Ornette, each one as different, as individual as the protagonists themselves. Peter Weiss belongs to the German jazz aristocracy, he is a drummer of the old guard, as the saying goes. His ride cymbal (and what he does with it) still belongs to the premier league of jazz drummers. He holds the whole project together, is like the big bracket around it. Always helpful to the band and particularly strong with the loose, ternary grooves. 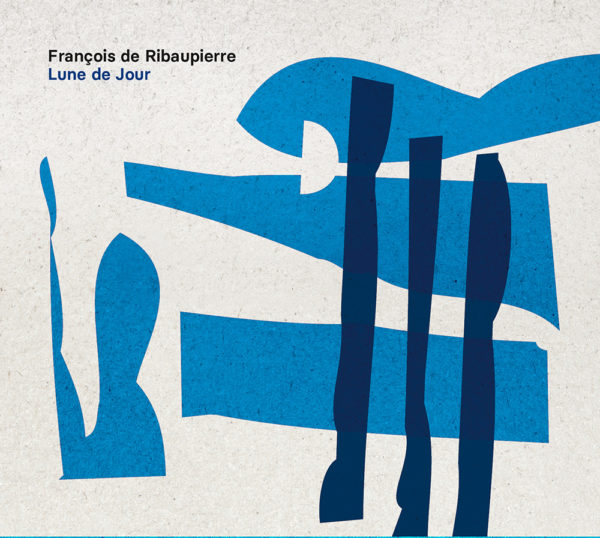 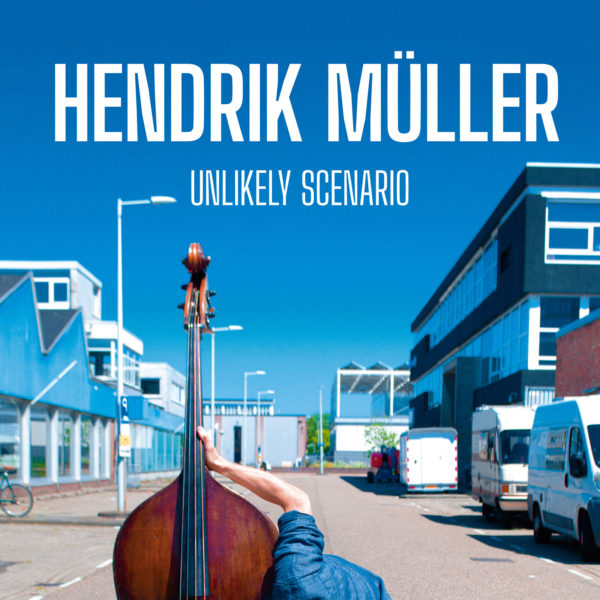