What‘s so beautiful: when musicians meet to „just play a bit“, without any pressure of production or being productive, for sheer joy of making music.

Just that happened in the summer of 2013 when Anne Hartkamp and Thomas Rückert who have been collaborating for years in Hartkamp‘s Quintet/Quartet took a relaxed and very open-minded look at the musical legacy of the great pianist Bill Evans, a musician who influenced and affected both of them in a multitude of ways.This untargeted jam session in Rückert‘s sunny home studio asked for more, and so what followed were further musical encounters, were concerts – the first of which brought them the marvelous John Goldsby on bass as a special guest -, and finally the recordings to this album: DEAR BILL.

The album features compositions by Evans himself, but also other pieces from Evans‘ repertoire and his sonic cosmos, as well as two originals, composed by Rückert and with lyrics written by Hartkamp. The two musicians are not interested in delivering a superficial copy of their hero‘s musical means; on the contrary, it‘s all about the inside of Bill Evans‘ music, about its depth, lightness and soul, about introspection and intuition. Accordingly, the singer and the pianist – both of them experienced and distinguished musicians as well as indubitable virtuosos in their respective fields – have refrained from anything ostensibly spectacular in order to give room to the silence in and behind music, in order to step aside and let music itself shine through, an intention which fits seamlessly with their special guest John Goldsby‘s sublime, comprehensive musicality and delightful bass tone.

The duo and their guest have accomplished a lucent, subtle album, marked by mutual attention and unflustered animation, letting music lead the way and finding unexpected turns and dialogues. Jazz, time and again, is about the unpredictable, about risk. On DEAR BILL, this sense of adventure lies not in breakneck tempos or tricky meters – here, it‘s the adventure of soulfulness, of undisguised expression, of listening. And to those who allow themselves to be invited and drawn in, whole worlds of emotion and depth are opened. 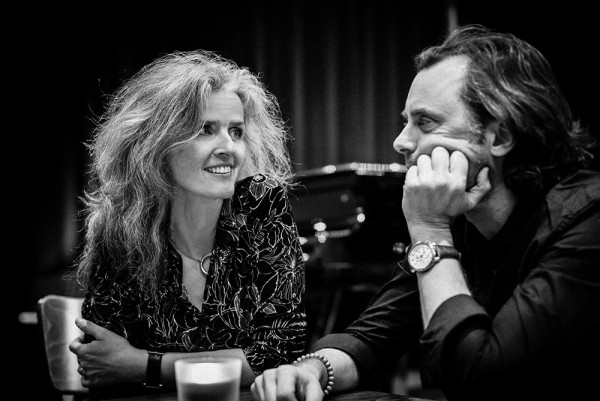 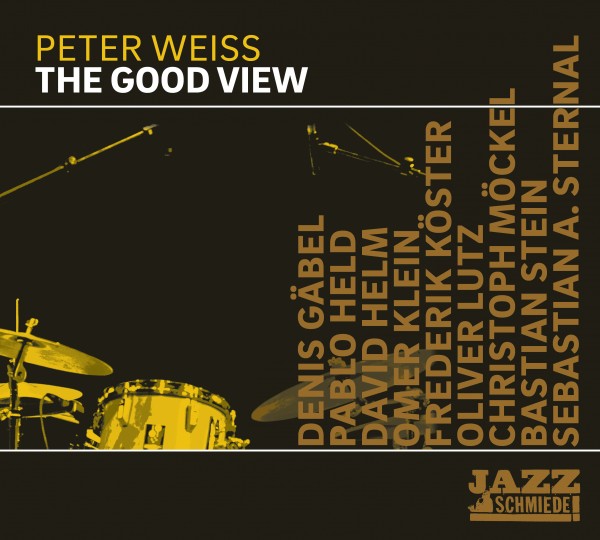 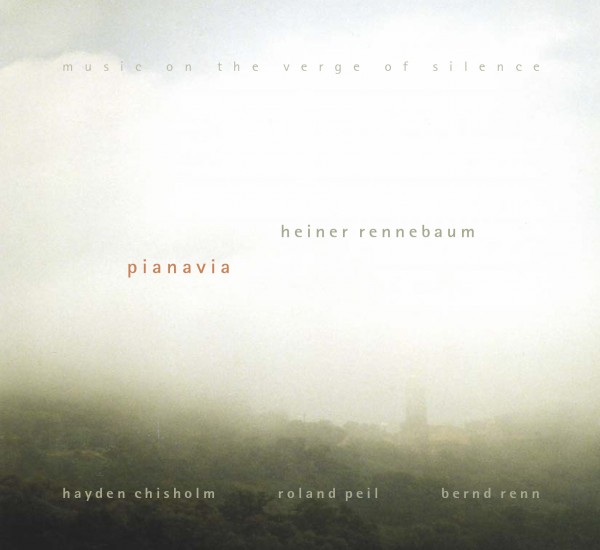