Leonard Jones, member of the AACM since 1965 has performed/recorded with Muhal Richard Abrams, Henry Threadgill, George Lewis, Wadada Leo Smith and been associated with a variety of activities throughout his career. He has toured and performed festivals in Europe and Africa with the Sun Ra Arkestra, the Hank Crawford and David Newman Quintet, Dave Burrell Trio, Lou Blackburn ́s International Quartet and Mombasa, Mal Waldron, Lajos Dudas and Sonny Simmons, among others.

Other activities have included performances with theater ensembles in The Public Theater, New York, Theater Oberhausen, Germany in Berthold Brecht ́s, The Three Penny Opera and Ella (Fitzgerald) and Billy (Holiday), a production for Guest Performance Theater Kempf, the piece won first prize for the season 2006/2007. He has played and road managed Gene Conner ́s The American Gospel Caravan, additionally to his work with the Gene Conners Quartet and explored the world of Rhythm and Blues.

Although living in Germany for over thirty years his affilation with the AACM has never diminished. Leonard Jones has performed on various occasions with AACM ensembles (The Experimental Band, The Great Black Music Ensemble Chicago).

Dialogues is the first recording under his own initiative. Listen for yourself and enjoy the music. 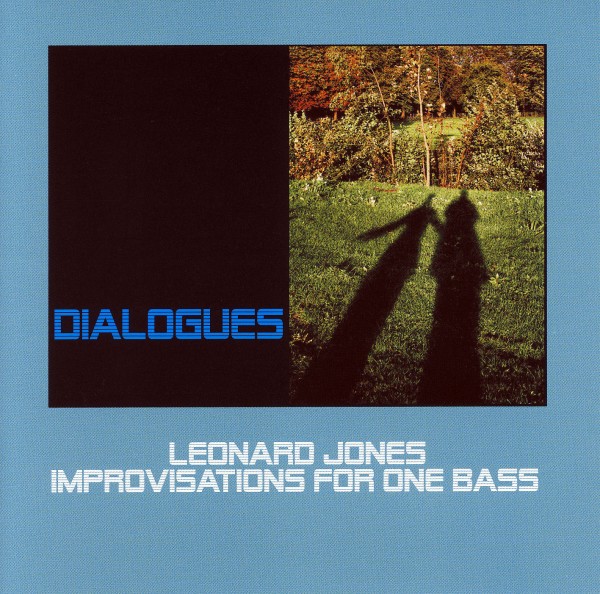 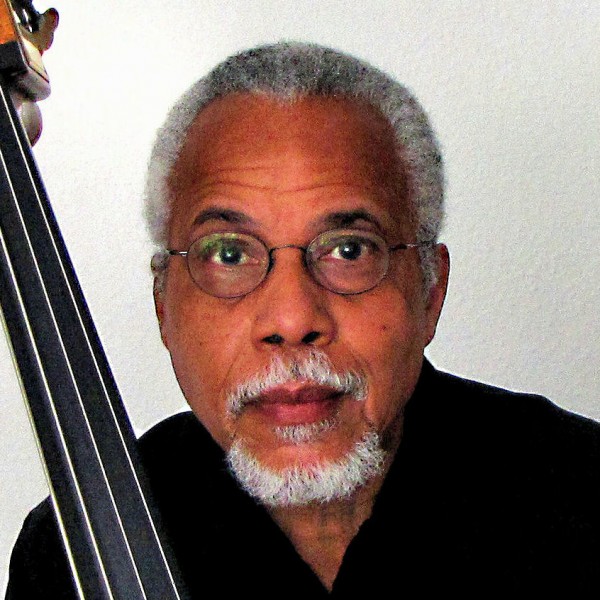 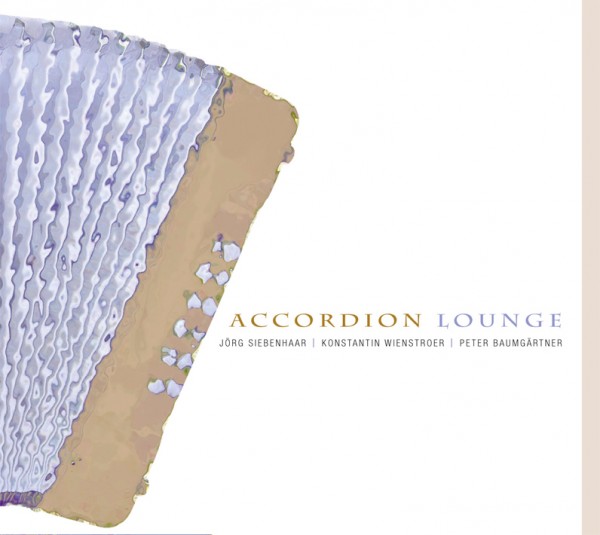