Austrian by birth, New Yorker by choice, jazz pianist and keyboardist, whose music is deeply influenced by synthesizer sounds – that’s Walter Fischbacher, whose story reminds us of that of another Austrian jazz musician who, in the seventies, made his indelible mark with the band Weather Report. This Austrian’s band is called „Phishbacher“, and in it he uses his cockpit-like stack of keyboards to create his very own variation of a Funk/Fusion update for the 21st century. His latest CD, „Journey to Turtleland“, is not only a testament to Fischbacher’s great musical abilities and prowess as a pianist, but also to the excellent and deeply satisfying musical connection with his fellow musicians. Ulf Stricker on drums and Goran Vujic on bass walk in the footsteps of Peter Erskine and Jaco Pastorius, and the three of them make music together that is great fun for band and audience alike. Thrilling, groovy and cool, the set presented is passionate and engaging, and, harmonizing on a musical and personal level, the band is free to rock out and let fly. 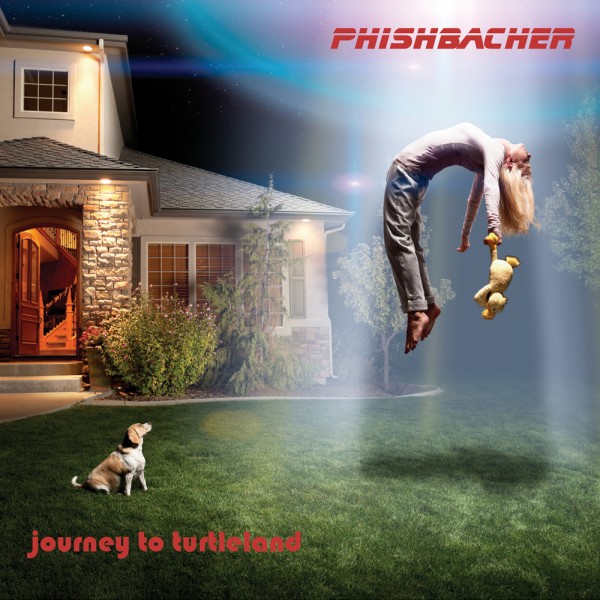 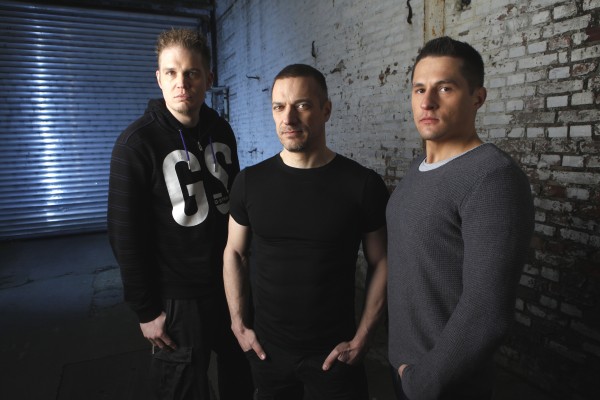 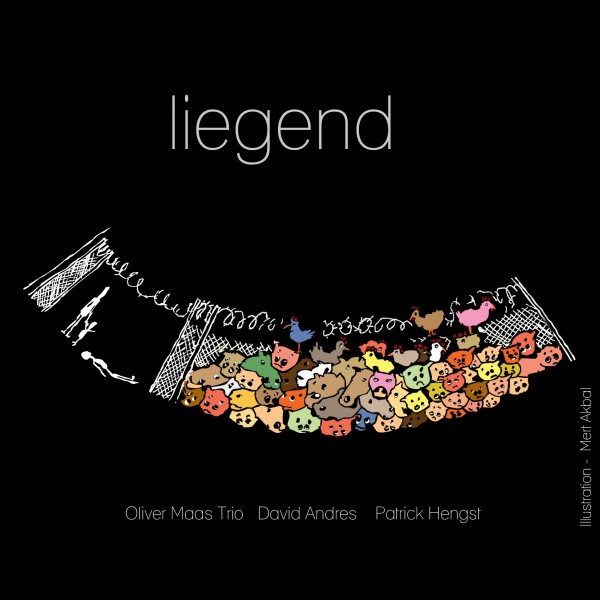