My kind of world

These are the last recordings of Jimmy Woode, who died unexpectedly on April 22, 2005, one week before the completion of this CD.

Saxophonist Stephan Abel (born in 1964) has counted among the great voices in European jazz for quite some time now. Already at the age of 19 while pursuing his music studies, he launched his professional career playing in the bands of Gene ”Mighty Flea“ Conners and subsequently in “Charly Antolini’s International Jazz Power“. At this time (the early eighties), he toured all over Europe for months at a time. Stephan Abel characterizes this period as his actual “schooling“, even though he successfully completed his formal studies at the Jazz School of Munich (with Joe Haider and Sal Nistico) and the Musikhochschule in Cologne (with Jiggs Whigham und Wolfgang Engstfeld).

Abel has also worked as a sideman alongside such diverse Jazz and Blues greats as Lionel Hampton, Randy Crawford, The Temptations, Inga Rumpf, Maria Joào, Benny Golson, Benny Bailey, Barbara Dennerlein, the RIAS-Big Band, and many others.

Since 2004, he has been focusing on his own projects. For example, his group “After Hours“, which recorded a CD with singer Roger Cicero (title: “There I Go“), and a group with Berlin pianist Rolf Zielke featuring Oriental, African and Brazilian rhythyms coupled with the harmony and improvisation of jazz (frequently including guest singer Ulita Knaus). Stephan Abel possesses a powerful tenor sound that enables him to be both acutely expressive and present as a soloist in both jazz and soul bands. He is interested in modern styles as well as more traditional ways of playing, and he has a great respect for practitioners of the latter.

“I can’t do one without the other: for modern jazz I need a certain amount of groove and the influence of the blues; for swing, soul as well as an openness for improvisation are indispensable to me.“ Jimmy Woode (09-23-1926 – 04-22-2005) played with virtually all of the jazz greats. From 1954 to 1959 he was bassist for Duke Ellington. He then settled in Europe and was a founding member of the Kenny Clarke/Francy Boland Big Band, with whom he performed in the sixties and seventies. He later performed with Eddie Davis, Johnny Griffin, Benny Bailey, and many others. He can be heard on recordings with Charlie Parker, Coleman Hawkins, Ben Webster, Ella Fitzgerald, Clark Terry, Johnny Griffin, Bud Powell, Johnny Hodges and Eric Dolphy, et al.

Stephan Abel and Jimmy Woode are bound by a long-lasting friendship that featured numerous performances together, most notably with diverse “all-star“ arrangements (e.g., with Benny Bailey, Hal Singer, Benny Golson, Gene “Mighty Flea“ Conners, Butch Miles, et al). When Jimmy Woode was approached to contribute a single recording for a CD for Jazz Club Hannover, he suggested a duo with Stephan Abel.

This studio session (Jan. 20, 2005) was such an enjoyable experience for all involved, that they decided on the spot to record an entire CD two weeks later. 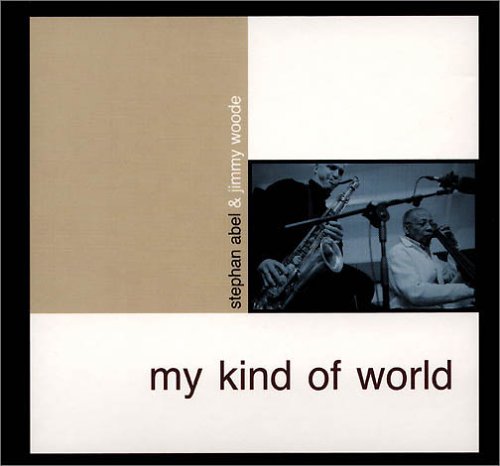 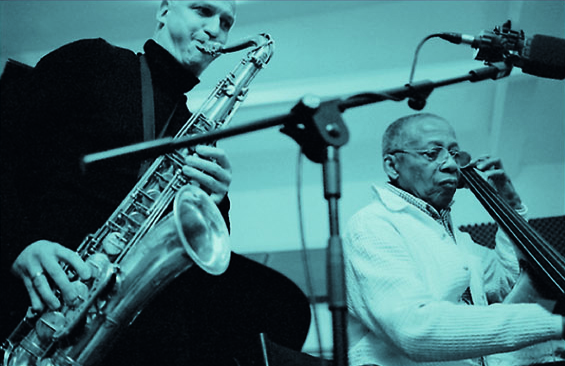 Stephan Abel and Jimmy Woode
My kind of world 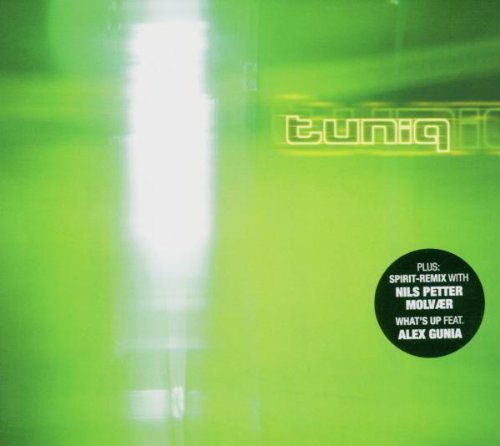 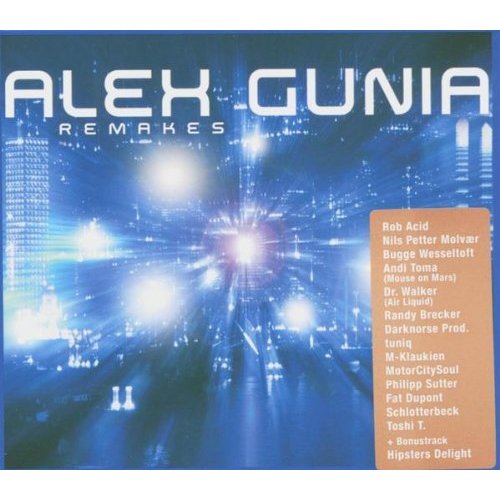