Two/One consists of a mixture of two musicians, brought up with different musical styles and histories. The result of this conglomerate of different musical directions makes this cd something special. The energizing performance is a crossover between classical percussion and jazz. The pieces range from various musical literature to arrangements and original compositions, most of which revolving around harmonic based improvisation.

Percussion ensembles have progressively become an intriguing part of the music scene over the last few years. And now the duo lineup is a special feature of this genre. The size of the band being kept to a minimum clearly explains why the personalities of the two players can come into their own and can best be expressed. At the same time, however, there are two pivotal alternatives as to how an ensemble is put together. Widely accepted as the most famous duo of our times, Denmark’s “Safri Duo“ comprises two very similar players who nonetheless display outstanding virtuosic qualities and have attained a type of perfection in their ensemble playing that has set standards in the music world. By comparison, the Two/One duo, with Benjamin Leuschner and Matthias Goebel, has taken an alternative and more protracted, though distinctly more exciting path: Two musicians with very different musical focal points, visions and preferences converging together musically. The added values for each of the two musicians – who have dedicated themselves to this type of dynamic and work-intensive process (which still continues to be the case of course) – cannot be estimated highly enough. Inspiration and the joy of playing, which constitute the driving force needed for being actively involved in music, are fundamentally just as important as the willingness to engage in conceptual discussion, being empathetic towards how music is understood and perceived by the other person and being open for examining one’s own views and standards. The many concerts received with enthusiasm by their audiences have now lead to this conceptual approach being conveyed on CD. From a repertoire of great stylistic diversity, in which both free and harmonious improvisation have found their place as part of the musical expression, TWO/ONE has selected works which have played a substantial role on the path to where they are now. 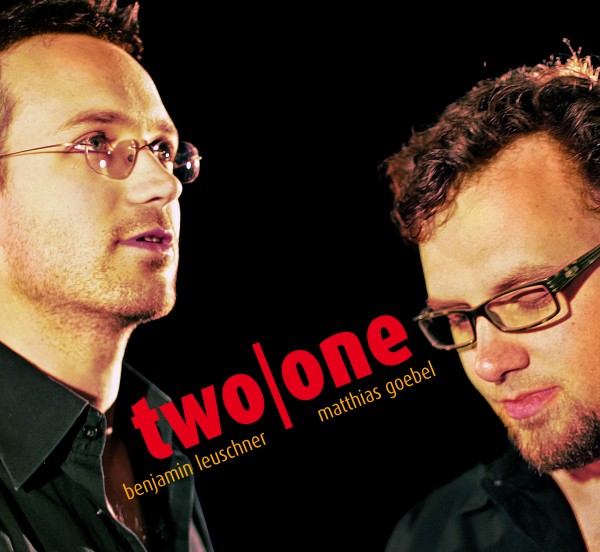 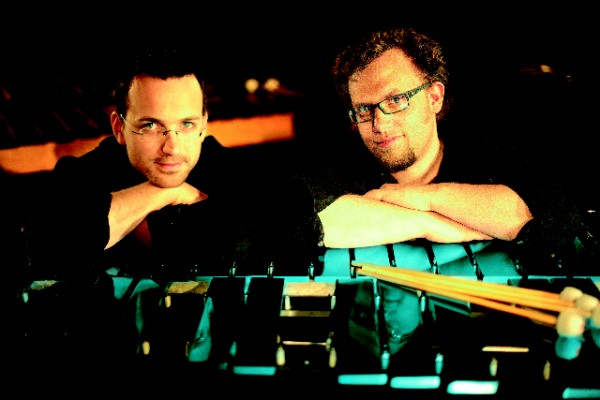 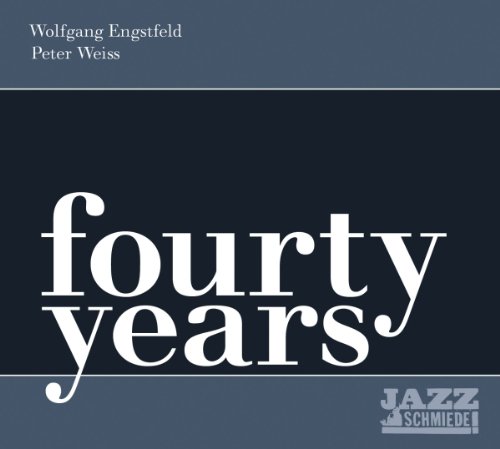