In this day and age, when most musical collaborations seem to have the life expectancy of a fruit fly, the more than 30-year musical alliance of Wolfgang Engstfeld and Peter Weiss stands in almost direct opposition. Their collective efforts have ranged from duo appearances, the trio “Engstfeld-Plümer-Weiss”, several quartets, the quintet “Changes” on up to the ten-piece ensemble “Jazz Pool NRW”. A catalog of ca. 20 LP’s/ CD’s documents some of the output of this team.

In addition, one must also consider the hundreds of festival performances, radio and/or television productions and countless concerts and club appearances. The newest edition of the Engstfeld/Weiss legacy is yet again a quartet – without question, their favorite format – founded in 1996, along with the bassist Christian Ramond and the Cologne-based pianist Hendrik Soll, they have formed an ideal ensemble that possesses the ability to create inspired music with an uncanny sense of stylistic unity that is both unique and open to contemporary stimuli. The material this quartet mostly performs is exclusively by the band members and can be heard in part on three CDs “59:59” and “Lisboa“. In 2006, they released a new record with new arrangements of the music of Robert Schumann, inspired by the lyrics of Heinrich Heine.

This particular “Engstfeld/Weiss Quartet”, in addition to its engagements and productions in Germany, has also enjoyed several successful ventures abroad including the 850-year celebration of Moscow, a concert tour of Japan in 1997 and a concert performance at the Kuwait Jazz Festival. In 1999, the quartet toured in Australia and China. In Autumn 2002, the band worked in Portugal, 2003 again to Moscow, 2004 Poland and South Africa. 2006 there were several concerts in Portugal and again a collaboration with Randy Brecker. 2008 a succesfull tour in Brasilia. 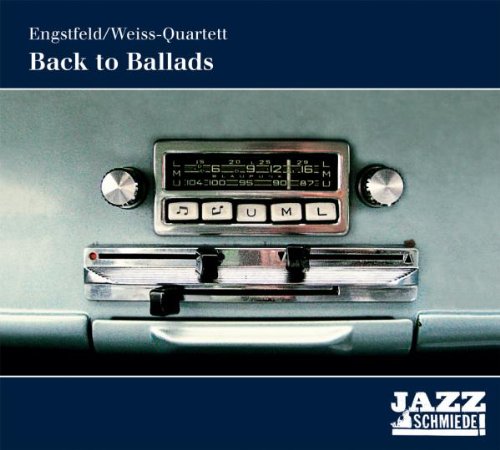 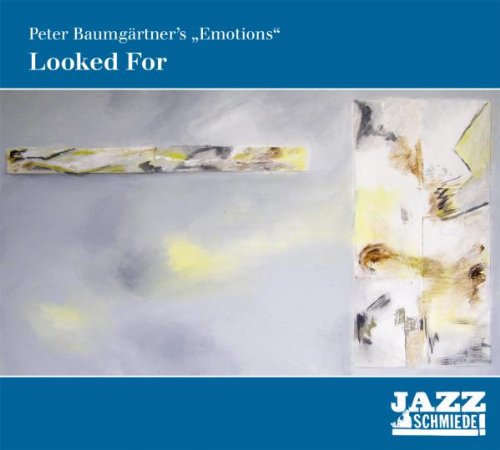 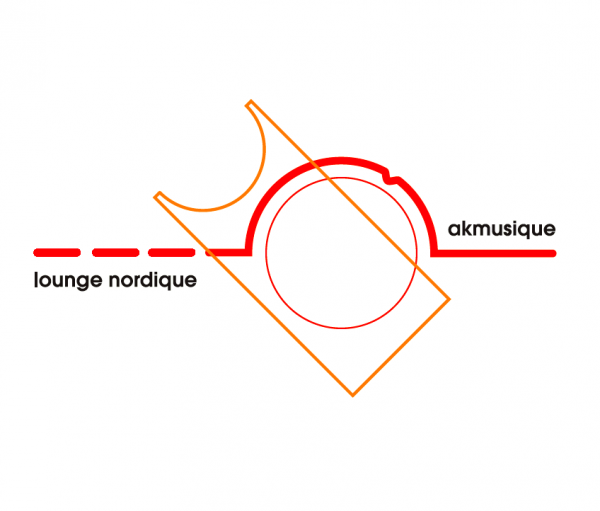