Because of their sounds, melodies and improvisation FORSONICS succeeds in creating something very humane and personal without becoming obtrusive. Their music causes images full of significance, closeness and intensity. Contemplative moments meet explosive arrangements and chamber-music-like refinement.

FORSONICS are the poets among German Jazz musicians. Their music appears to be without haste. Listeners can abandon themselves to it lost in thought. Their music is timelessly beautiful… CHRIS FISCHER, trumpet and flugelhorn, is the band`s sound distillation. With silky lightness his sound leads to an intensity creating images in the listeners` minds.

CARSTEN STÜWES` composition “La Luna de Gredos” reminds of Chick Corea`s “My Spanish Heart” or Miles Davis` “Sketches of Spain” or definitely of the people in the Sierra de Gredos. CARSTEN STÜWE is one of the autodidacts who have become extremely rare. As (hand) bass player, keyboarder, piano and organ player he is the link, the connection in FORSONIC`S sound building.

ANDY GILLMANN`S compositional naïve simplicity clears the way for pieces of music, one has to dare composing with their ravishing beauty. “Caravanserai”, “Liberation”, “Home”, or “Lost” extraordinarily bear a special signature which perhaps only a drummer can write.

“Toledo” deep in the centre of Spain, belongs to the most beautiful towns of the world. Most widely undestroyed, this town was allowed to live for many hundreds of years, thus leaving behind magnificent impressions in the people. With this impressions BERT FASTENRATH wrote the lyrically dreamy ballade “A Night in Toledo”. 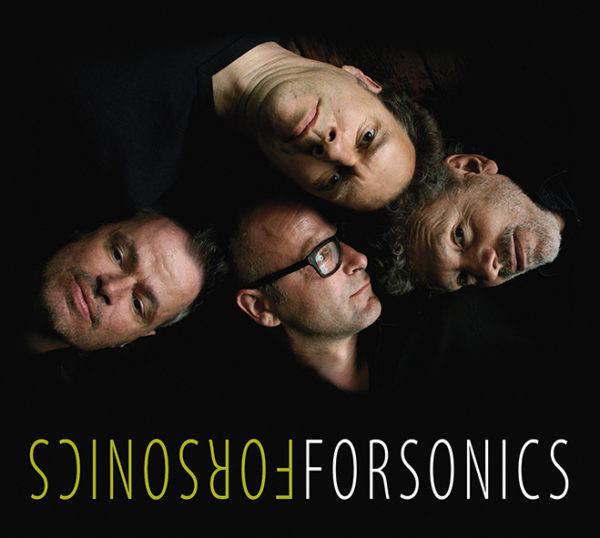 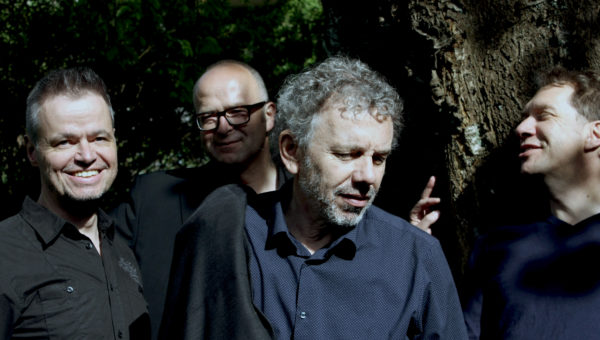 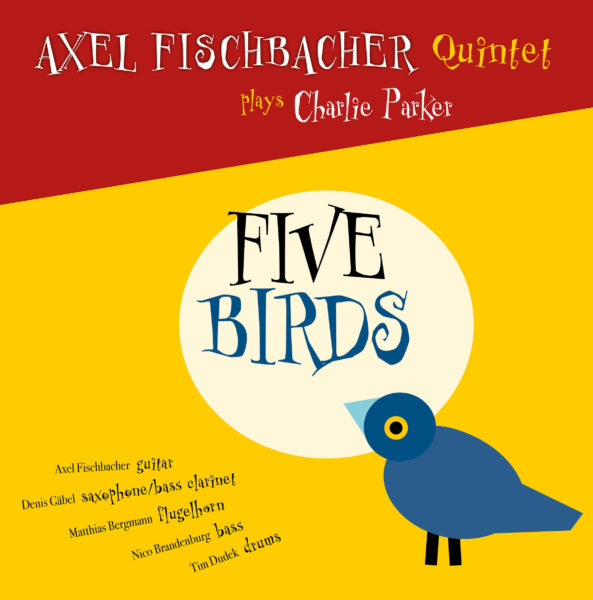