With „Le chien du jazz“ GUT present the follow-up of their debut album „Nerd Alert“ and surprise with an incredibly transparent production that meets international standards and definetely belongs to the best that the European Jazz-/Fusion scene has to offer. The compositions of the new album move between the poles of jazz, rock and fusion at which the musicians explore the boundaries of these genres and thus create a style that is based on vitality, interaction and virtuosity. Funky grooves meet complex harmonies, from rocking guitar to lyrical ballad compositions.

Whereas the band resigned recording overdubs on their debut album, with “Le chien du jazz” they used the creative possibilities of a modern recording studio to create a sound image which constitutes many fine details that make the listening experience even more intense and more exciting.

Just as on their first album GUT again invited guest musicians to play on “Le chien du jazz”. This time it’s Walter Fischbacher (keyboards) and Matthias Kaufmann (cello). Both artists enrich the music of GUT with their virtuoso and insightful contributions and fit perfectly with the sound of the trio. 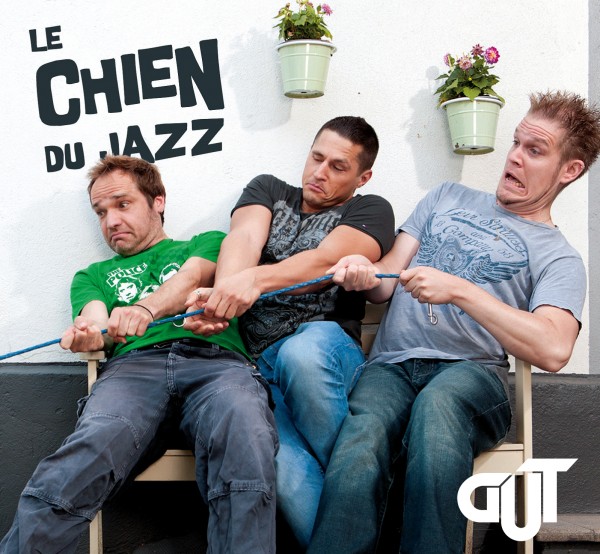 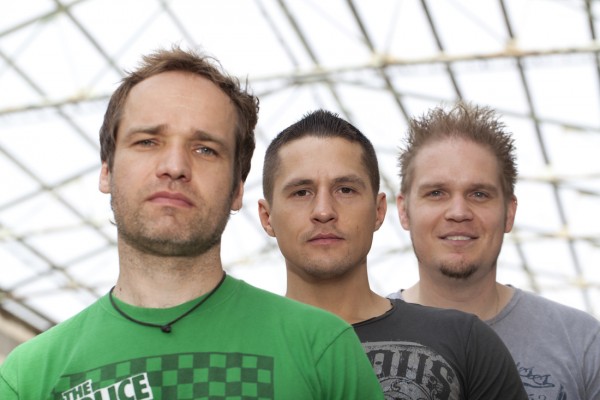 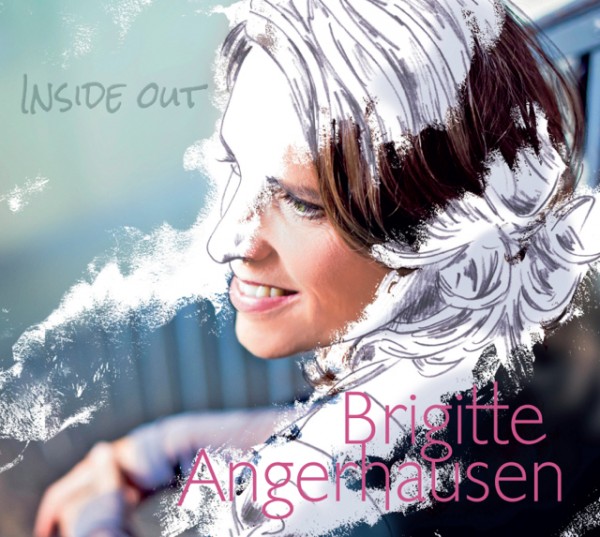 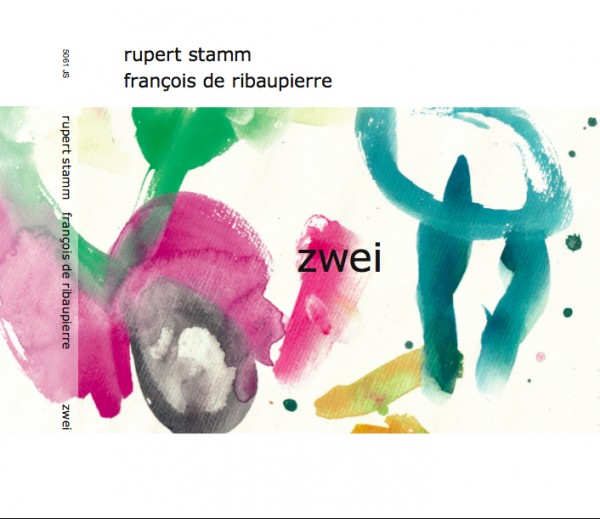