Anne Hartkamp is no newcomer to music. As a singer and composer she is well known in both Cologne, her city of residence, and within the German music scene nationwide.

Her band, “hartkamp” (the lower case here distinguishes between the band name and her own), has provided the perfect showcase for her original songs with German lyrics. “hartkamp”’s music is unique and highly poetic, fitting gracefully into the “singer-songwriter” genre.

By contrast, under the stage name “Magnolia”, Ms. Hartkamp gave (and, occasionally, still gives) unaccompanied solo concerts and co-operated with such musicians as the world-renowned vibraphonist Gunter Hampel, clarinetist Lajos Dudas or guitarist Philipp van Endert (with whom she continues to perform as “Magnolia & van Endert”). In these contexts, what interests her are the fringe areas of improvisation: the experimental side, noises, exploring vocal extremes, „extended voice“.

These experiences, assimilated and incorporated, along with the constant refining of her means of expression, now find a new focus under the heading „Anne Hartkamp Quintet“. Surely, the term „debut“ as it is applied to the forthcoming CD „momentum“ may seem unusual when referring to such an experienced artist, but it is nevertheless not mistaken. For it points to the fact that here, perhaps for the very first time, the complete Anne Hartkamp, in all her limitless versatility, can be heard and enjoyed.

What’s more, the appellation „Anne Hartkamp Quintet“, though at first glance somewhat conventional, underlines a key aspect of the music, for it clearly refers to jazz; and, for all her many-sidedness, at her core, Anne Hartkamp has always been a jazz musician.

This may be seen, most of all, in her love for improvisation – an increasingly neglected domain for vocalists these days, when Norah Jones and Robbie Williams (great singers as they may be) can be seen topping the jazz charts.

Anne Hartkamp uses her voice as an instrument and engages in spontaneous dialogue with her co-musicians, spotlighting how jazz singing can open up many more exciting musical pathways, other than that of song interpretation.

She does so with a voice full of challenge. It’s bright and still warm, clear, sometimes husky. It’s flexible and delicate, yet surprisingly powerful, with a splendid array of timbres and highly expressive nuances. She enchants and ensnares, coming up with the most angular melodies just like that, with or without words, speaking of intimacy and joie de vivre with impishness and profundity, calm and fervor.

One of the essentials of jazz is creative interplay. Anne Hartkamp has shown good sense and intuition in her choice of this most exceptional and fresh ensemble of musicians who – in spite of widespread musical promiscuity among jazz musicians – join for the first time here to share in a journey of musical exploration. This is where the CD title comes in: “momentum” hints at kinetic energy, comprising the word “moment” as well – and this is just what arises from the meeting of these five musical personalities: spur-of-the-moment interaction, vitality, movement and spirit. 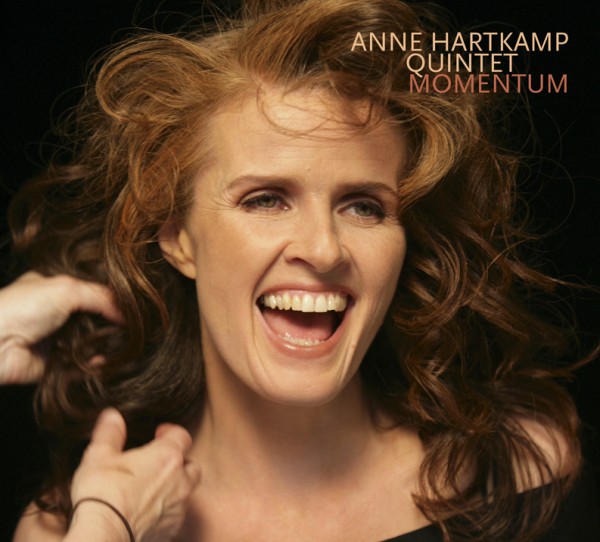 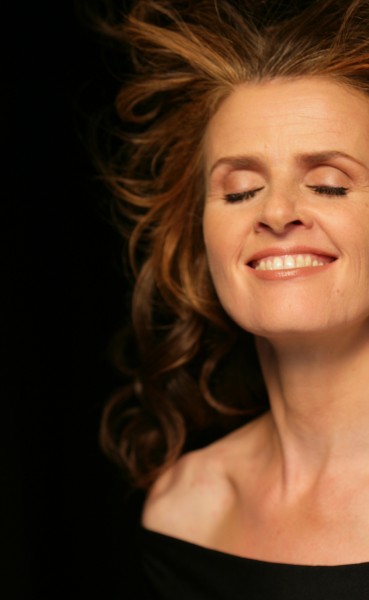 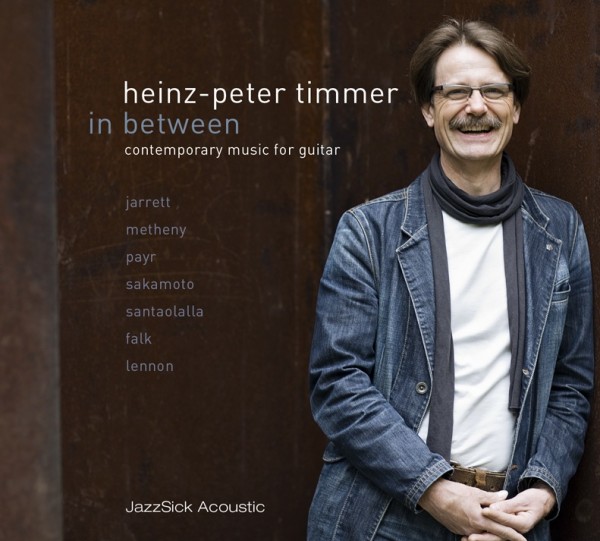 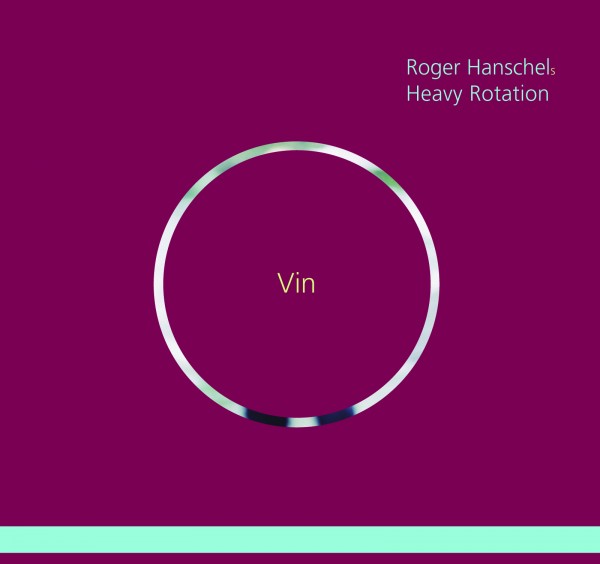